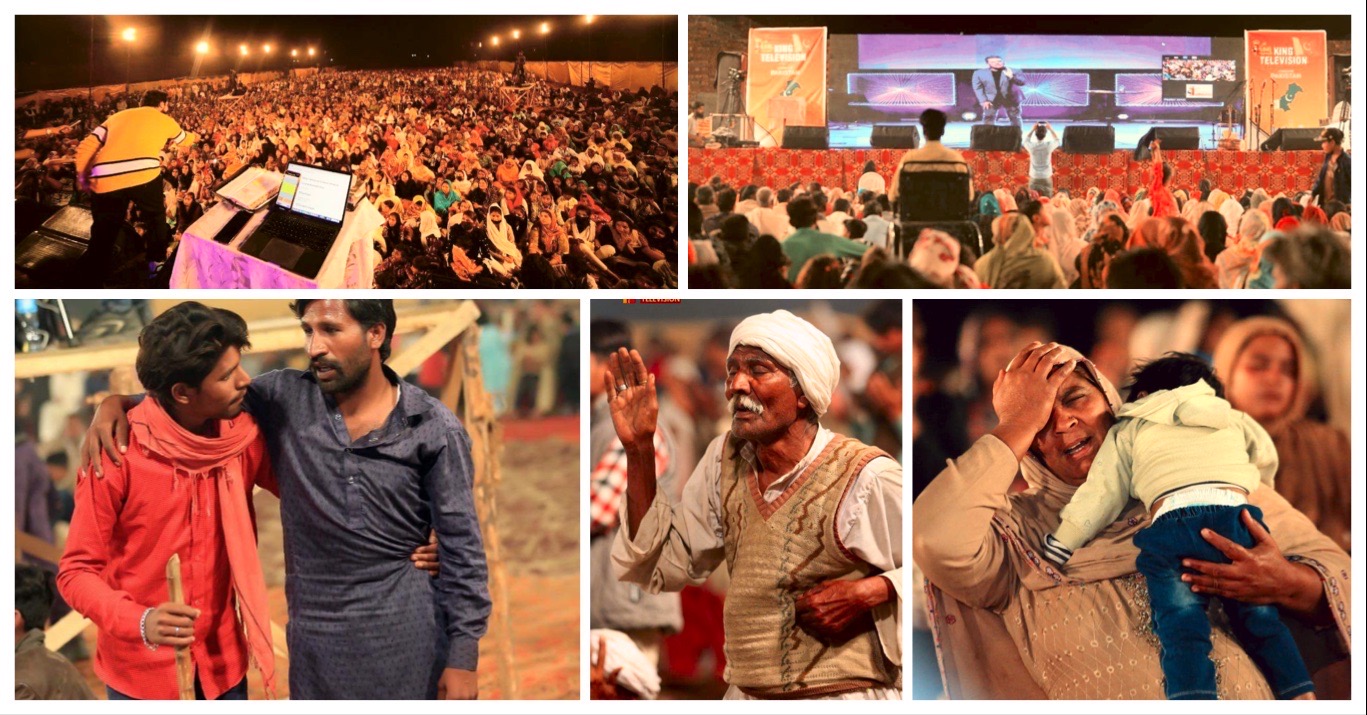 It is paramount in mission work. Taking the gospel to the unreached, far-off places which previously harbored the world’s dangerous terrorists is not for the faint of heart. Yet, it is the reality for those whose life’s work is focused on the great commission of Christ.

On March 12th, after two separate bombing delays, Wifi Jesus was able to take the promises of Jesus to that same city in South Asia. You would easily recognize the significance if we were to mention the name. This land provided cover for a ruthless terrorist who, years ago, was finally captured and forced to answer for the thousands of lives he had a part in murdering. This much-publicized city remained without the gospel for 78 years, and it was apparent that the enemy had no intentions of allowing it in. However, there is that thing we talked about…bravery! The Lord has equipped our team in South Asia with courage beyond measure. A boldness that blinds their own moral instinct and fits them with a vision to see souls saved, no matter the cost. When asked why they were so confident and relentless to see this crusade go on, our Pastor in South Asia responded,

“This [type of bravery] is the only way our nation will change.”

With this mission in mind and surrounded by twenty-five powerful intercessors, Pastor Craig captivated a crowd of over 60,000 with a message via video conferencing that introduced the goodness of the true living Jesus to those in South Asia. It was the simple message of who Jesus is and how He died for our sins. It was a fresh revelation that our sins have been bought at a price, and we are all given a second chance through Christ. Yes, the message was simple, but the challenge was great. He taught them that, like the two sinners on the crosses beside Jesus; it is not enough to simply be next to Him. You must repent!

“Proximity alone will not save you.”

As Pastor Craig prayed, the crowd stood to their feet by the masses. With flawless interpretation by our team, over 51,627 souls accepted Christ that day, and more than 17,400 miracles flooded the land. They came in the form of every type of healing - physical, mental, and spiritual.

Those who were there to perform black magic against the crusade were touched by Jesus and forever changed, along with over 300 helpless souls that other evil spirits had overcome. Healings of heart difficulties, blindness, bleeding, and liver disease occurred. Tears of joy, release, and freedom saturated the ground as Jesus walked through the crowd.

However, the spectacular thing about bravery is how contagious it can be. When people around you see the certainty in your eyes when facing an impossible giant, a spark of bravery glints over them. What’s more, is it also gets absorbed deeper and deeper into their own soul, cementing the certainty of God’s goodness and promises. The sole result can only be a stronger and braver soldier for Christ. The ones who again next week will continue knocking on doors of the lost in the next neighborhood to bring God's promises to another city in South Asia.