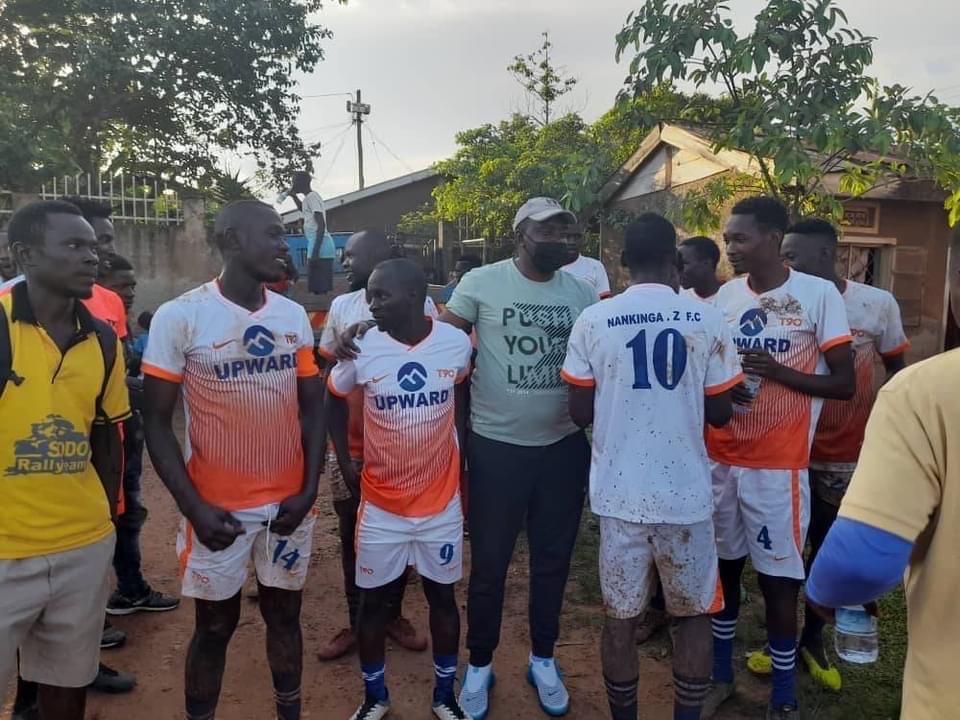 How can you invest in the next generation of Rwandan youth?

Simply by informing them of the truth and intentions of God’s purpose in their lives. We are in a unique position to do just that. Next week we have an opportunity to speak to thousands of students in Rwanda and share how they were born for the extraordinary. We have already raised over $17,000, but still lack $6,000 to cover the public address system and transportation for the students. Let’s take a look at how we have gotten so far in this critical juncture!

Check out our progress and join the mission by donating to Africa Missions at upwardchurch.org or wifijesus.org

We were inspired by a spontaneous idea brought to Upward Church and Wifi Jesus as a result of simply spreading the gospel. We weren’t sure where exactly the Lord was taking us into Africa, but we knew we were called to reach 100 million souls as fast as we could. Over the past few years, neighborhood crusades led to university connections and before we know it, Born for the Extraordinary by Craig Walker was changing the lives of the youth. We knew that this book of empowerment was already having a major impact on unreached villages, but little did we know that it would become such a driving force for the next generation.

Our African pastor liaison, Pastor Noah, introduced the idea of reaching out to the universities early in 2021 when he was approached by some local students who saw the potential in this message. Specifically, a message that expressed to the next generation that they were indeed born for something much bigger than themselves. With unmatched enthusiasm, they began planning university meetings at 11 campuses throughout Uganda.

Earlier this year, they hosted a large crusade that brought all of the students together and awoke a sleeping giant. An Upward Church soccer team was formed to spread the gospel, cellphone testimonies began going viral, and most importantly Jesus was taking his rightful place on the throne. In particular, a student from Rwanda, who attended this mass gathering, felt obligated to take the message back to her university.

Now quickly, an interruption for some history of Rwanda. In the 1990s there was a mass genocide known as the Rwandan genocide. Hundreds of thousands of Tutsi were killed by the Hutu, yet some survived. We are now in a generation where those child survivors are grown. They have lived their entire lives thinking that because of these murders, they are unwanted and undeserving of life. But you can help change their mindsets and show them the mind of Christ!

Upward Church and Wifi Jesus intend to fully support the initiative of the Rwanda student who recognized that this Born for the Extraordinary message is the tool to inspire lost hope into a once unwanted generation. Help us partner with them and fund the remaining $6,000 this week!