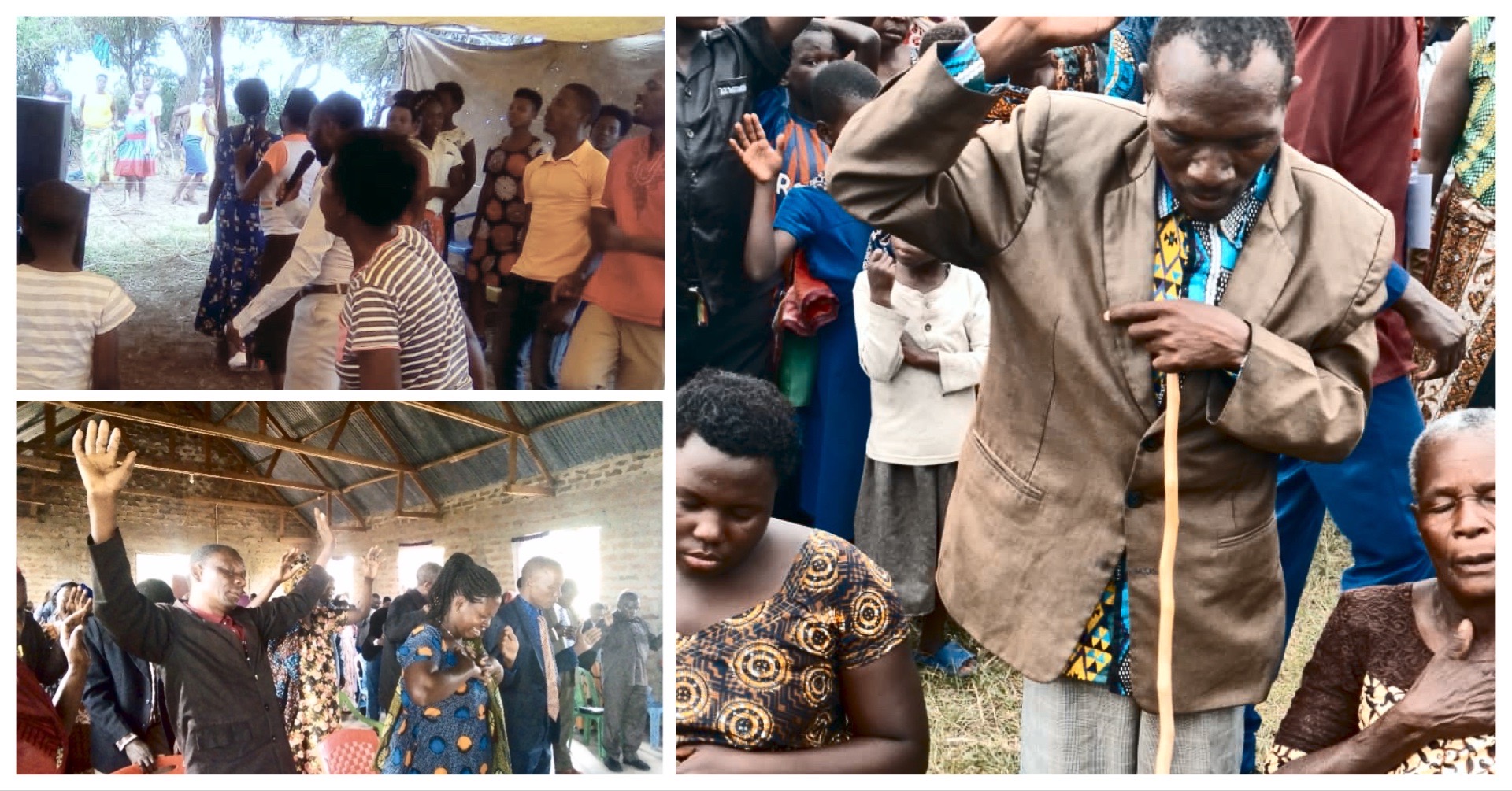 The beachhead position in Tanzania has now been established. Devils were shaken, captives set free, and Jesus is back on His Throne in the Mwanza Region. On February 11th and 12th, Wifi Jesus concluded its three-part mission to win souls for Christ in Tanzania.

Over the past three months, our Uganda team has partnered with a local pastor in Tanzania to identify the regions that most needed the gospel. We were seeking regions that the enemy had occupied with relentless force. Pastor William Idd identified areas that were overrun with devil worship, child sacrifice, and witch doctors. He went into these villages as a man without fear because he knew that he was born for the extraordinary, and nothing could stand in the way of God’s will. With this confidence, he advanced deep into the heart of enemy territory and shined a light into the darkness.

Over two days, Pastor Noah Kamanzi translated an electrifying message of hope brought by Pastor Craig Walker. He spoke empowering, chain-breaking words that pierce through any wickedness. These words of hope and promise would awaken any sleeping giant. It became impossible for demons to exist in this atmosphere, rendering them powerless. This break in oppression made room for hours and hours of miracles. It didn’t matter that the rains held off the largest crowds; more bonds were broken this evening in Tanzania than ever before. Those the Lord intended to speak with were present harboring open ears and open hearts, and it was their time for freedom. The Lord poured out His Spirit over this land.

This final event in Geita put a cap on darkness and is continuing to bring this region back to life. Eighteen more churches have been planted in Tanzania, allowing Wifi Jesus to come alongside a total of seventy-four churches and pastors. We remain in weekly communication with these pastors, including them in our prayers and sharing their burdens. Our hearts expand as we are compelled to pull our brothers and sisters out of the grips of sin and into the insurmountable peace of God.
‍

‍
However, there is one miracle that remains burned in my mind’s eye. It is that of a pre-teen boy who was able to walk for the first time! Personally, I wish you had seen his face when he realized that it was his own legs that were carrying him across the crusade grounds. Seeing this boy staggering to his feet like a newborn deer, gliding back and forth in calming amazement, was a sight I will never forget. It must have been the look of altered reality upon his face; he appeared to be in utter disbelief that this would now be his new life. Most incredibly, many bystanders were reaching out to simply touch this boy. As they marveled at the power of Jesus, they believed if they could get close enough, they could transfer some of that healing power to themselves! I can only imagine him thinking through all the possibilities now available to him in the future. He, too, was born for the extraordinary!